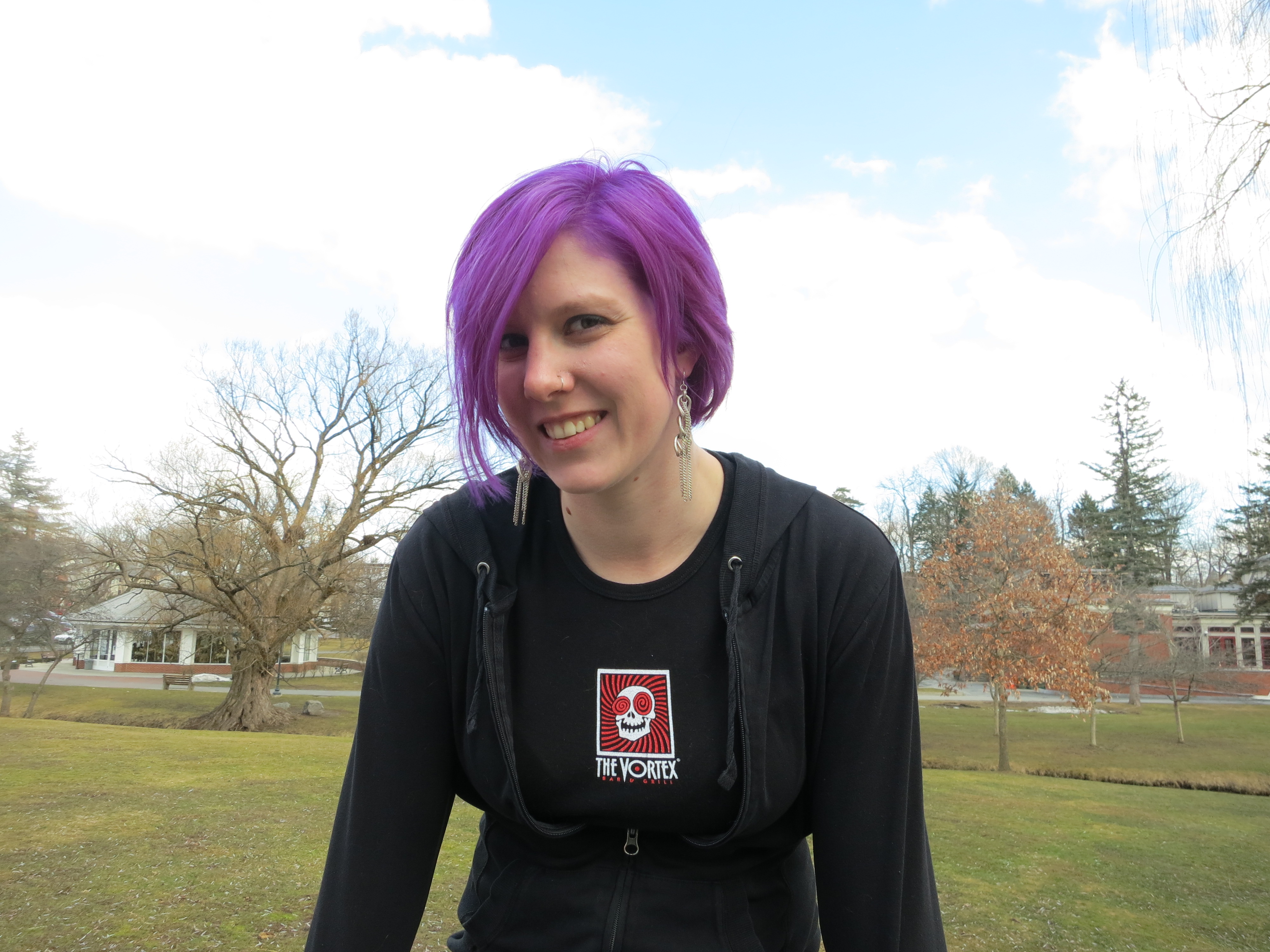 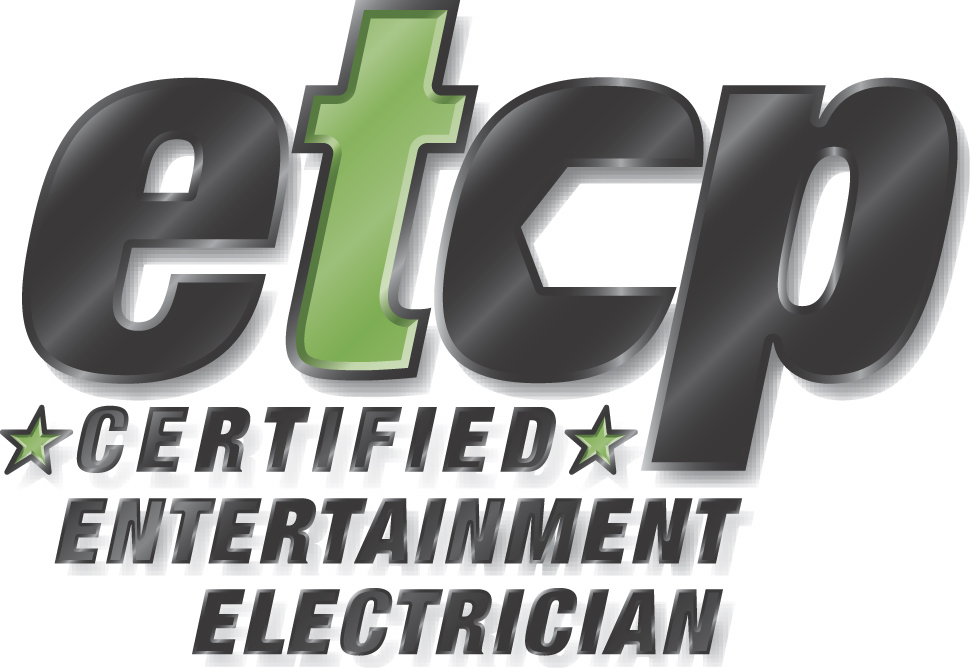 Born and bred in Jackson, MI, it wasn’t until later in life that Stephanie realized her calling to hide in the shadows and play with light. Before that, she spent the large majority of her first 22 years of life studying dance and voice, and performing in everything from her high school’s musical, to community theatre productions, to full-length ballets with a semi-professional ballet company. It was during this time in her life that Stephanie truly developed an appreciation for the beauty that light and movement can create, and the ideas and emotions that they can evoke. However, it was in college at Millikin University, from which she graduated magna cum laude with a BA in Theatre and a minor in Dance, that she began learning the art of mastering light and movement.

Needless to say, she fell in love.

Since graduating, Stephanie has worked a wide variety of positions for many different companies, from Electrician for Lyric Theatre of Oklahoma and Music Theatre of Wichita all the way to Lighting Designer for Ellen Sinopoli Dance, a modern dance company based in Albany, NY. Her current day job is that of Lighting Director for The Egg, a two-venue roadhouse in Albany, NY. She also frequently collaborates with Ajkun Ballet Theatre, a NYC-based international contemporary ballet company, as Resident Lighting Designer and Production Manager. Stephanie is an ETCP Certified Entertainment Electrician.

When not hiding in a dark corner of a theatre, Stephanie (Kyle too) enjoys cooking, skiing, running, and hiking. (Maybe Kyle doesn’t enjoy the running part so much. But he’s totally into those other things.) Oh, and beer, they both really like beer. That’s probably worth mentioning.

See All of Stephanie’s Work 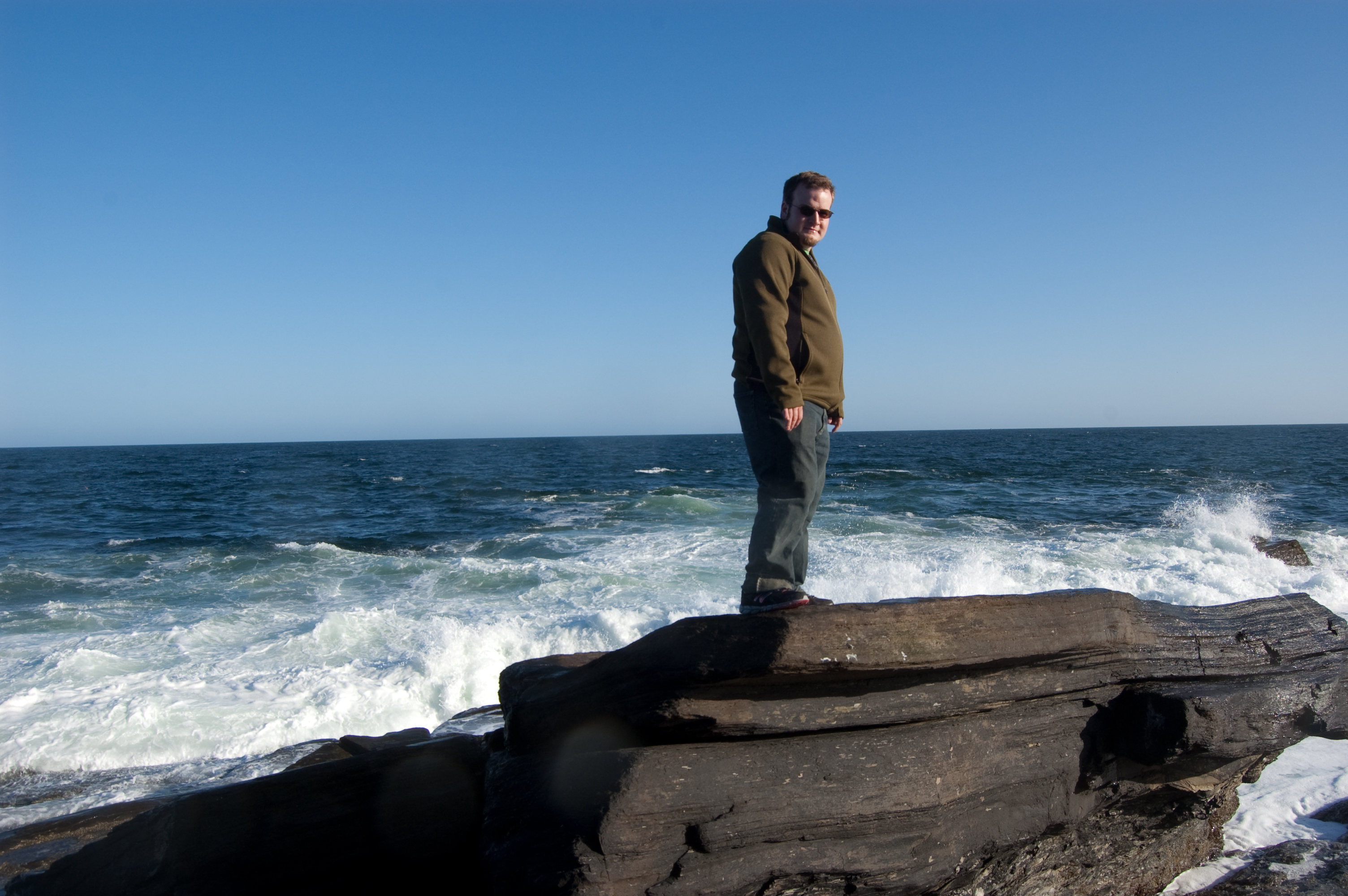 Kyle grew up just outside of St. Louis in Edwardsville, IL.  He attended Millikin University.  Kyle started his career working for Music Theatre of Wichita and Lyric theatre of Oklahoma as a welder.  After leaving Wichita, he moved to Atlanta, Georgia to head the production department at the Cobb County Center for Excellence in the Performing Arts.  After deciding teaching was not his cup of tea (neither was having to be at work from 7am to 11pm every day), he moved to Saratoga Springs, NY to work as the Technical Director at Home Made Theater.  During his time there, he was also lucky enough to do a little moonlighting at The Egg and overhire for IATSE Local 14.  After spending two seasons at Home Made Theater, he was thrilled to accept the position of Production Coordinator at The Egg, where he still works today.

While not spending time in the windowless concrete space ship that is The Egg, Kyle (and Stephanie) like to spend time taking in as much of the mountains  of upstate New York as possible.  They both enjoy hiking, skiing, and all the awesomeness that Saratoga Springs has to offer.

See All of Kyle’s Work